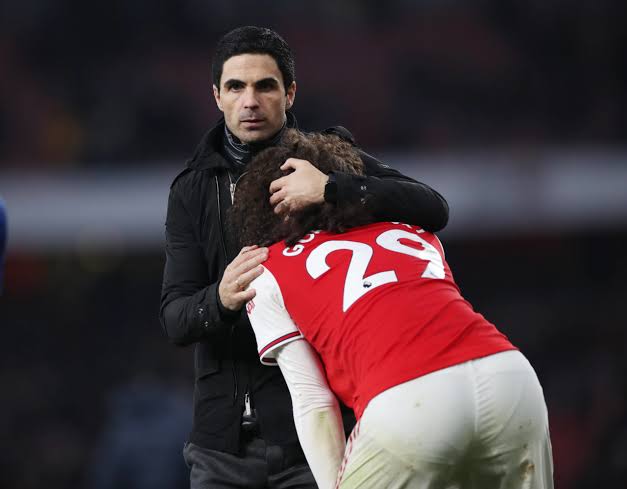 Arsenal Manager, Mikel Arteta, has been on the transfer news recently, but claimed, that by saying this, “I’m looking forward, looking into using future Arsenal star, Folarin Balogun in a new wide role this season.”

Balogun, who is 20 year-old, yet to make his Premier League debut, but did a lot in the last Europa League. But, he has been signed in new long-term deal in North London, getting ready to shine with the Gunners.

There is currently a number of rivals for the central-striker role with Alexandre Lacazette, Eddie Nketiah, Gabriel Martinelli and Pierre-Emerick Aubameyang having been used in the role last term.

Mikel Arteta, his looking for alternative options to get his squad ready for the new Premier League season, as he eyeing into using Balogun in a new wide role, similar to the role played by Auba.