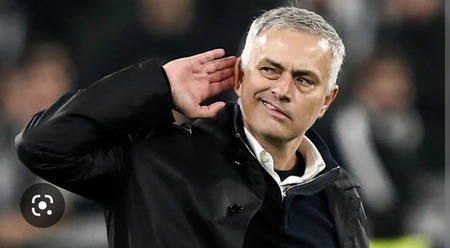 According to one of his former players, Carlos Alberto, Jose Mourinho is set to become the new head coach of Brazil.

Tite resigned after the Selecao were eliminated by Croatia from the 2022 World Cup.

Mourinho, according to Alberto, wants the job and has asked him to work as an assistant coach.

“Let me state it clearly. Mourinho could be appointed as Brazil’s new coach. This is news that I’m making public.

“He’s also asked me to be his assistant,” Alberto said on Mundo GV.

Alberto worked with Mourinho for two seasons at Porto, and the two developed a close friendship.