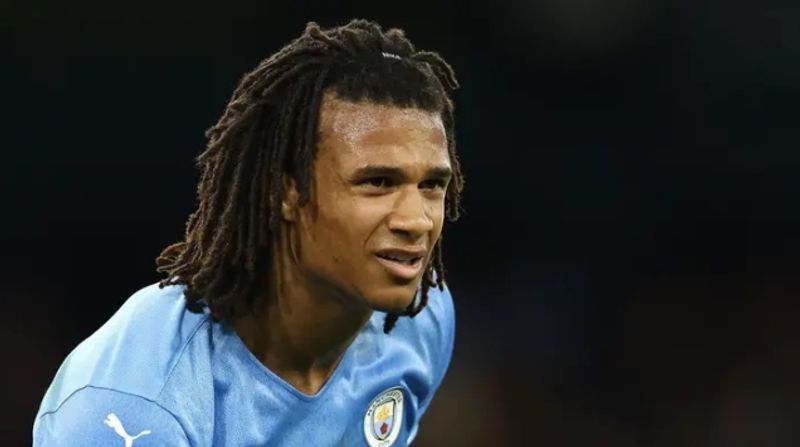 Nathan Ake, Manchester City defender, he asked this to said, has told manager Pep Guardiola what he wants from him this summer as he look to win another Premier League title with the Citizens this season. 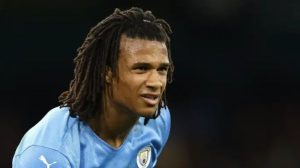 Ake had a difficult start at Etihad as he remained in the stands most of the time with manager Pep Guardiola preferring John Stones and Aymeric Laporte in the defence.

And after starting last weekend against West Ham United, Ake says he wants to remain in the first team and help the team in the fight for trophies. He reveals that he wants his manager Pep Guardiola to start him again in the coming fixtures so as to prove what he is capable of as Manchester City player.

Ake is much concerned with World cup as he claims that he needs more time on the pitch to land an opportunity to be included in the Netherlands squad that will be traveling to Qatar.

This comes at time when the Blues defender was linked with a move out of Etihad before Guardiola deciding to keep him for this season. Ours is now to wait and see if he will be given another opportunity on the pitch in the coming fixtures.