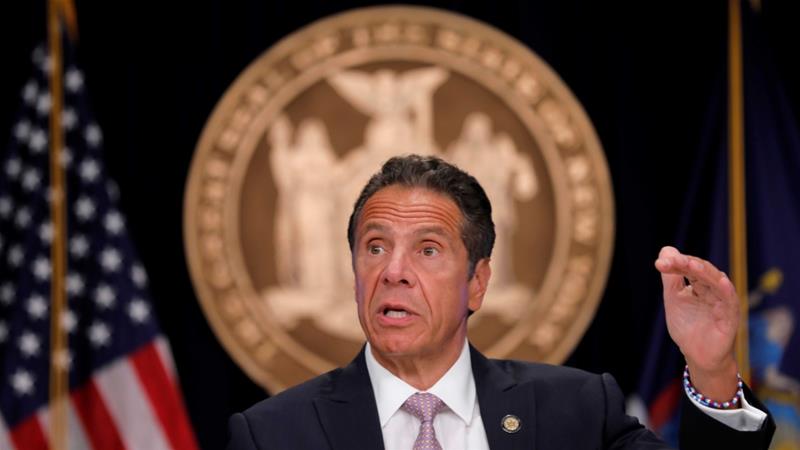 The New York Governor, Andrew Cuomo, revealed how he handled the coronavirus pandemic in the state during a virtual convention campaign for Joe Biden, he said, “For all the pain and all the tears, our way worked,” Cuomo declared in his five-minute speech. “And it was beautiful.” 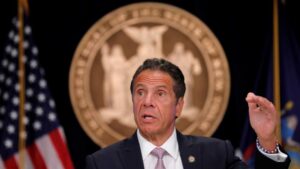 Although Almost 25,000 New Yorkers were killed by the virus,, Governor, Cuomo believes that the leadership for Democrats to successful control the pandemic: He has somehow presided over the worst and deadliest coronavirus outbreak in the country while eluding the widespread criticism that has surrounded both President Donald Trump and New York City’s Democratic mayor, Bill de Blasio.

Read Also: Nigeria records 417 new cases of Coronavirus around the country, with a total of 49,485

Cuomo, he delivered a speech that was a mix of Biden endorsement and New York braggadocio. “We climbed the impossible mountain, and right now we are on the other side,” he said.

According to him, he said, that New York’s infection rate remained below 1 percent for a tenth consecutive day.

Cuomo has delighted in bragging about. “As they proved their way failed, we proved that our way succeeded,” he said in a reference both to Trump and to Republican-led states that reopened too quickly.

Wearing a mask is about respect.

We launched a national campaign to encourage every American to wear a mask. Stop the Spread. Save Lives.#MaskUpAmericapic.twitter.com/lLi7oE03mt