N’golo Kante is “on his way out,” as Chelsea will pay €90 million to sign a powerhouse star 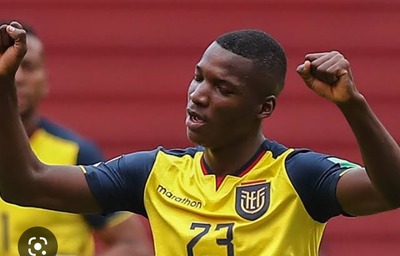 According to reports, Chelsea is ready to pay up to €90 million for Brighton and Ecuador midfielder Moisés Caicedo to replace outgoing legend N’Golo Kanté.

With the summer transfer window drawing to a close, there was a surprise move from Chelsea to try and acquire the services of Caicedo – as the club looked to add some depth to his squad.

However, it has been reported in the media that ChelseaFC are ready to dip into their transfer fund and try to sign the midfielder in the coming window. particularly as Grahm Potter strives to improve his side

Brighton are dead set on keeping the Ecuadorian long term, but they will have to fight off interest from the likes of Liverpool, Manchester United, Arsenal, and Chelsea.

According to GiveMeSport, Chelsea are set to prioritize the signing of Brighton midfielder Caicedo, as Potter looks to raid his former club to assist with his rebuild.

According to Fichajes, Chelsea is ready to step up their efforts to sign the talented midfielder.

N’golo (Transfer) As he prepares to depart Chelsea, Kante has agreed to join a new club

Caicedo has performed admirably for both club and country this season, and his price has risen as a result of multiple clubs bidding for him.