Nigerian woman announces N3m reward for man to impregnate her

May 9, 2020 Nigerian woman announces N3m reward for man to impregnate her 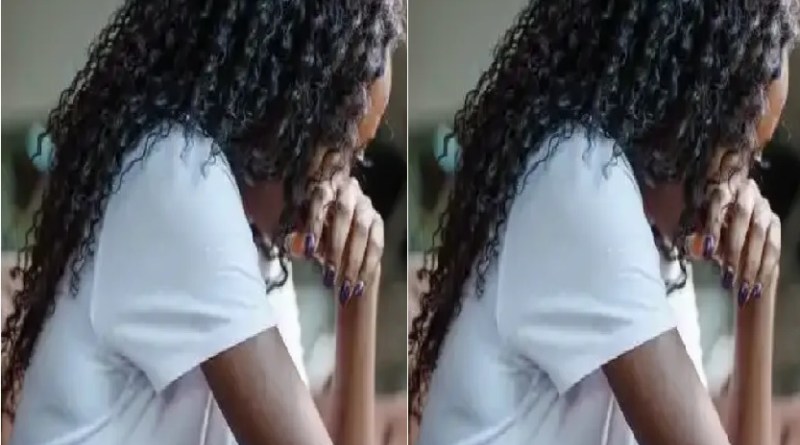 A Nigerian man on Facebook, Kosi Ugo has advised his fellow men to conduct DNA tests for their kids, following an offer he recently received.

According to him, a newly married woman offered him 3 million nairas last year to impregnate her, saying she doesn’t want her kids to take after her husband.

Last year, a newly married woman offered me 3 million nairas to impregnate her.

According to her, she didn’t want her children to take her husband’s genes, because he was short, bald and his family had traces of ancestral madness.

You don’t need to inform your wife – just take strands of your children’s hair while they are asleep and present them at the hospital.

There’s a huge chance that more than half of your children are not yours.