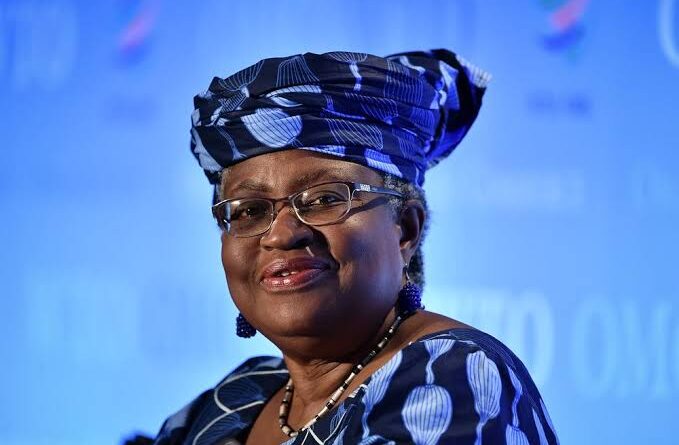 Former Nigerian Minister of Finance, Ngozi Okonjo Iweala has hit another milestone in his career as she won another award in United States of America.

Announcing the feat, the WTO candidate and projected winner took to her Twitter handle on Wednesday to accept the honor of being awarded the winner of 2020 International Service Award organized by World Affairs Council of America.

“Honored to win the 2020 International Service Award of the World Affairs Councils of America. Thank You @WACAmerica for bringing the world to America through dialogue,debate&action! COVID-19 shows us how interconnected the world is & how important it is to be each other’s keeper.” Okonjo Iweala tweeted.

The World Affairs Councils of America is the largest nonprofit grassroots organization in the US dedicated to educating and engaging the public on global issues.

See 4 Countries Where Igbo is Spoken Apart From Nigeria

Even though Okonjo Iweala couldn’t get the blessing of Donald Trump for the top job, she has the backing of African Union and European Union and that makes her stand a better chance then her contender.