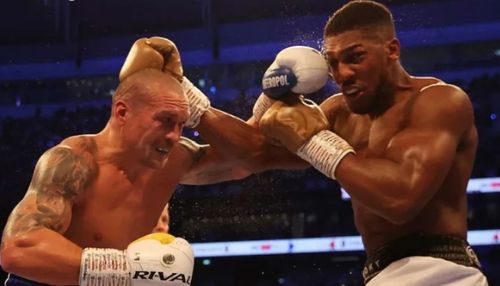 How to watch Anthony Joshua vs Oleksandr Usyk Boxing Fight in the US, UK and Nigeria

A rematch clause was immediately activated, but Russia’s invasion of Ukraine in February cast doubt on when Usyk would return to the ring for the next time. Usyk, 35, returned to Ukraine to fight for his country, but was granted special permission to leave and begin preparations for this fight months later, with a date and venue finally confirmed.