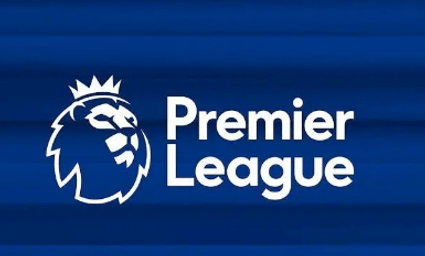 Chelsea thrashed Chesterfield 5 -1 in their FA third round clash at Stamford Bridge, goals from Timo Werner, Callum Hudson-Odoi, Romelu Lukaku, Andrea Christensen and Hakim Ziyech scoring from the spot, was enough for the Blues to book a place in the FA Cup fourth round.

This victory against National League side means Chelsea have won 4 games and draw 2 in their last 6 fixtures in all competitions.

Chelsea boss Thomas Tuchel could be pleased with his team performance, mostly the strikers in the clash, as his two point men Timo Werner and Romelu Lukaku were all on target for the Blues. Up next is their clash against Tottenham Hotspur in the second leg of the Carabao Cup at Tottenham Hotspur Staduim.

The Blues will return to Premier League action next week against English Champions/ League leaders Manchester City who are top of the Premier table with 53 points, 10 points ahead second place Chelsea.

Chelsea season has been marred with series of injury crisis and Covid 19 outbreak the squad that have seen their form drop tremendously.

Chelsea, Liverpool and Manchester City are the strongest contenders of the Premeir League title race this season, but they still have up to 17 matches to play to end the season.

There are two things Thomas Tuchel must do to keep his job as Chelsea manager: winning the English most prestigious trophy for club football or a top for finish to keep his job.

Taking a critical look on the past Chelsea managers who won trophies in their debut season, and were dismissed in their second season. Roberto Di Mateo won the Champions League for Chelsea but he was later dismissed in his second full season.

Jose Mourinho won the Premier League title for Chelsea in his second spell at Stamford Bridge, but the following season he was dismissed.

Antonio Conte won the Premier League title in his debut season as Chelsea manager but he was dismissed the following season even when he won the FA Cup.

Club Legend Frank Lampard was dismissed due to poor result and Thomas Tuchel was appointed as Blues manager half way in the season.

Chelsea’s Coach, Thomas Tuchel could be sack at the end of the season if Chelsea fail to win the Premier League title or finish on top four.