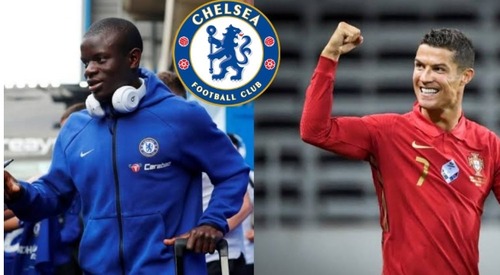 Chelsea are still in the diabolical situation of whether to offer Ngolo Kante a new contract or not. The French international wants a contract until next summer and has yet to pen down another deal. Chelsea is willing to offer Kante a three-year contract extension. His age and injury record are major concerns for Chelsea. The 31-year-old midfielder could leave the club on a free transfer next season, and Chelsea will need to find a replacement. There is no need for Chelsea to worry as they have Denis Zakaria, who can fill the shoes of Kante. Even though the Swiss international might not offer the same energy in the midfield as Kante, he has the prowess to offer an alternative solution.

Zakaria is a midfield gladiator who offers the recovery of the ball as his main gift. He is good at tackling an interception due to his physique and height. The 25-year-old is good at defensive work in midfield, and his tactical understanding and application will be very useful for Chelsea. Aside from his technical abilities, Zakaria has an impressive work rate and can run tirelessly for 90 minutes. He was an exceptional player when at Borrusia Mönchengladbach, but he has struggled a bit to replicate his form in Italy. Zakaria can have his own space and provide a solution during an injury crisis in West London.

He has everything, and Chelsea might soon find themselves making his deal permanent.