Pastor Mounts explain why Biafra Flag hoisted in his church(Photos) 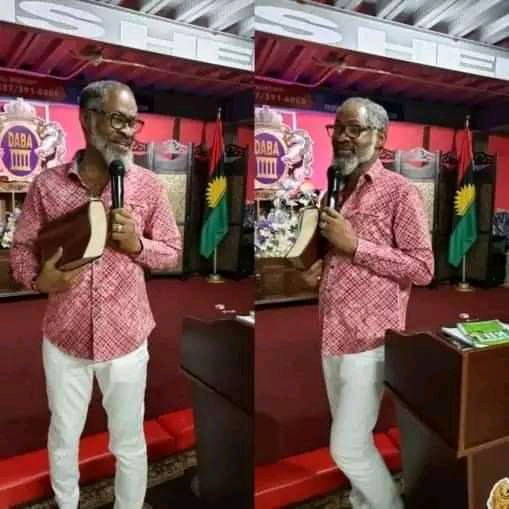 Pastor Mounts, founder, and president of Daba Ministry International, aka Prophetic Embassy, said, “he is tried of this zoo country called Nigeria, Biafra is the only solution to the southeast region, as the Biafran flag hoisted at the altar during church service.

According to the Prophet, said that the Biafrans flag place at the left-hand side at the altar during preaching services was a symbol that Biafra has come to stay this year and God has signed it already. 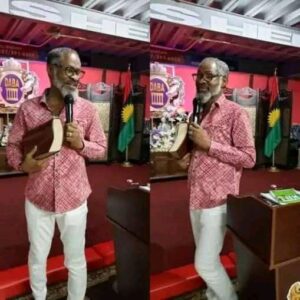 The flag has been hoisted since January this year by the General Overseer who is only identified as Commander CSI.

The Church is located in Trinidad and Tobago, which headquarters in Port Harcourt, Nigeria, and South Africa. 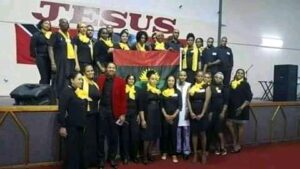 Meanwhile, the Biafrans flag is hoisted in the 3 branches of the church in Trinidad and Tobago; Chaguanas, Arouca, and San Fernando.