Paul Merson predicts a draw between Liverpool and Chelsea, as well as victories for Arsenal, Brighton, and West Ham United

Former Arsenal player Paul Merson predicted that the English Premier League match before this weekend will be between Arsenal and Manchester United, and Liverpool and Chelsea at Anfield, among other fixtures. 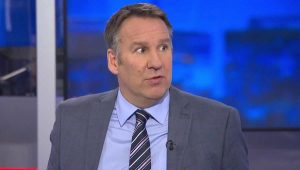 On Sunday, Manchester City will play Wolves, while Arsenal will host Manchester United. 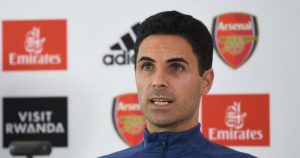 Predictions for Liverpool vs. Chelsea

Liverpool rarely loses at home, and they are likely to win again against an injured Chelsea. Goals are expected at Anfield because both teams are poor defensively. 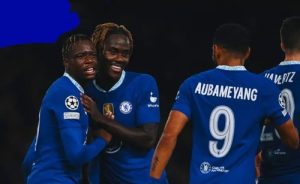 Arsenal vs. Manchester United, according to Paul Merson.

“This is a much more difficult game for Arsenal than the Tottenham game. If Casemiro had been available, United would have had just as much of a chance as Arsenal.

“He brings experience to the midfield and would have replaced Martin Odegaard. In this match, they will miss his presence.

“Luke Shaw marked Erling Haaland out of the game last week – leave him out of the lineup at your own peril. With Casemiro suspended for this game, I’m picking Arsenal to win.”

Arsenal, will be favorites to beat Manchester United at the Emirates Stadium.

“This is the reason why Chelsea will win the Premier League, as Norwich needs to change

Man United are in excellent form at the moment and will be determined to defeat Arsenal in the Premier League.

Arsenal, on the other hand, has been arguably the best team in the Premier League so far this season and is widely regarded as the favorite to win the league. 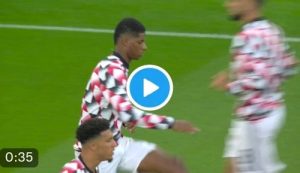 The Gunners are top of the table, and their match against Manchester United is at home.

Berbatov releases his prediction on Chelsea, Arsenal, Man United, and other EPL matches

Furthermore, as Merson points out, the Red Devils will be without Casemiro.

The former Real Madrid star, along with Marcus Rashford, has been the best player at United so far this season.

And he will be missed by the Red Devils against Arsenal. 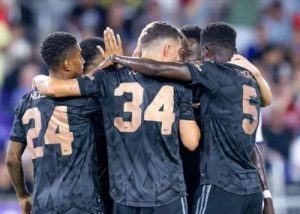 How to watch Chelsea vs Tottenham live stream in the UK, USA and Nigeria for free online, TV channels