Player open up to Chelsea transfer, but teammate wants him at Tottenham 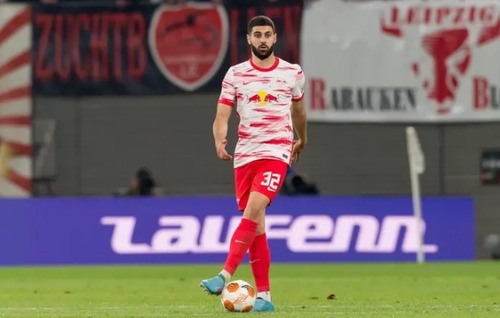 Tottenham Hotspur are interested in signing a central defender in the summer of 2023, and Gvardiol is on Antonio Conte’s radar.

Perisic, who joined Spurs on a free transfer from Inter Milan in the summer of 2022, plays for Croatia’s national team alongside Gvardiol.

The two players have arrived in Qatar for the 2022 World Cup. And, Perisic is attempting to persuade his Croatian international teammate to join Tottenham next summer.

Meanwhile, journalist Simon Phillips, Chelsea want to sign Gvardiol next summer, and the defender himself is “open to the move.”

It will be interesting to see which club, if any, can sign Josko Gvardiol from RB Leipzig in the summer of 2023.

Both are large and well-established Premier League clubs, and both could finish in the top four this season, ensuring UEFA Champions League qualification for next season.

It may come down to who is willing to pay the higher transfer fee, and where the defender believes he will have the best chance to advance in his career and grow as a player.