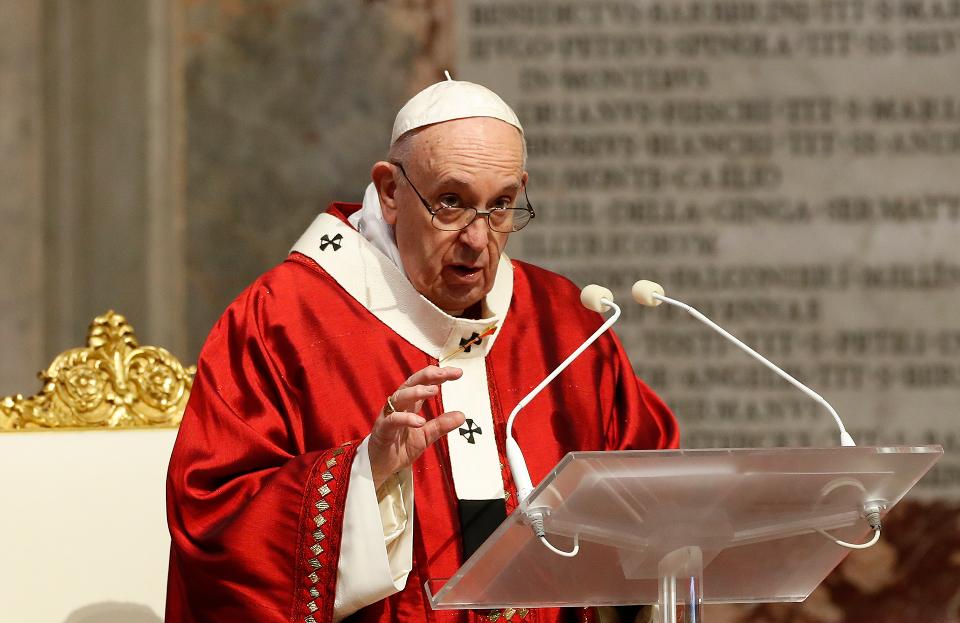 POPE FRANCIS- The Roman Catholic Priest, Pope Francis has warned his congregation and the entire catholic brethren across the world on what he called slander and bearing false witness.

In the early ’20s, Bishop Pope Francis drew criticism for describing allegations of covering up child abuse against Chile’s Bishop of Osorno ‘calumny’.He has warned, that gossip is a “worse plague than COVID.” 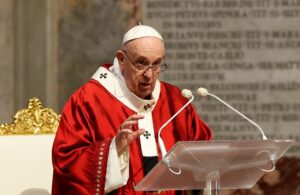 The pontiff warned the faithful gathered for his Sunday address in St Peter’s Square in the Vatican City not to spread gossip, warning it could be used to divide the Roman Catholic Church.

“The devil is a great gossip. He is always saying bad things about others because he is the liar who tries to split the Church,” the pope said from a window above the square.

The pope has regularly warned of the risks of gossiping and has also railed against Internet trolls.

“If something goes wrong, offer silence and prayer for the brother or sister who makes a mistake, but never gossip,” Francis said on Sunday.

In September 2019, Francis called “calumny” and bearing “false witness” a “diabolical cancer” in the body of the church.

“We know that calumny always kills,” he said. “This ‘diabolical cancer’ of calumny – born from a desire to destroy a person’s reputation – also assaults the rest of the ecclesial body and seriously damages it when, for petty interests or to cover their own faults, [people] unite to sully someone.”

The pope’s previous use of the word “calumny” provoked controversy in 2018 when he used it to describe claims Juan Barros Madrid, who Francis had recently appointed Bishop of Osorno in Chile, had covered up child sexual abuse allegations against clergymen. The pontiff later apologized for his comments.