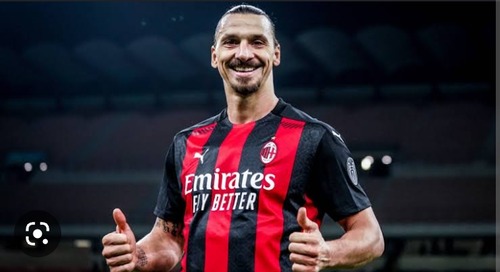 Graham Potter’s Chelsea are expected to battle their way back into the top four as soon as the premier league resumes. The Blues were not at their best when the league went into break.

Chelsea had lost and drawn matches that they could have supposedly taken all the three important points. The Blues are currently in Abu Dhabi stepping up their preparations ahead of their premier league return.

Potter has recently shown intent of signing new players for the Blues. Among those linked with moves to Stamford Bridge include Portuguese top winger, Rafael Leao. The pacy forward has been impressive in the past few seasons and Chelsea’s top management feels he will be instrumental in their project.