Presidency blasts Bishop Oyedepo, order him to found own country if… 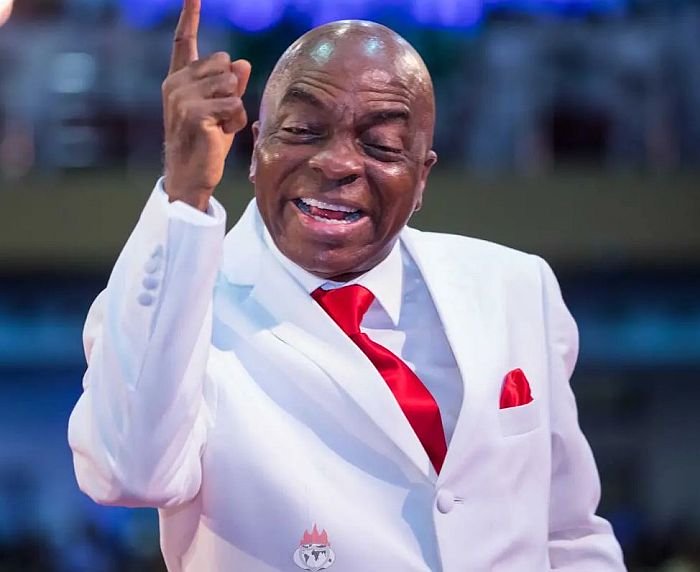 The presidency has hit hard on the founder of Living Faith Church Worldwide Bishop David Oyedepo over his fresh attack on the Federal Government’s efforts to regulate the financial activities of churches through the Company and Allied Matters Acts (CAMA).

According to Bishop David Oyedepo, said, “I rejecting the terms of the CAMA, which propose to appoint Trustees for the management of churches, saying it would be a direct assault on God by the nation.” 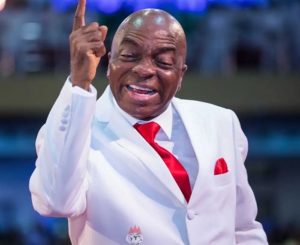 “The church is God’s heritage on earth. Molest the wife of somebody and you will see the anger of that person. The church is the bride of Christ.

“You know how a strong man is when you tamper with his wife. The church is the body of Christ. We are under obligation to give warnings to wicked rulers so we could be free from their blood,” he said.

“The church works on the pattern delivered by God not the pattern of man. The government has no power to appoint people over churches. This is a secular nation. The church is the greatest asset of God in this country. Please be warned. Judgment is coming.

“The Lord says I have been still but now I will arise. Anybody that is in this deal is taking poison. This will never work.

“I am waiting for a day when anybody will appoint a trustee over this church… You can’t gag anybody. We own this country together.

“It is only in Africa that people who are over 80 years still run around to become president. I know that it is the prosperity of the church that is making them jealous.

Read Also: There is nothing bad in borrowing loan for infrastructure- Lai Mohammed

“But I am going to live to see an army of many winners soar greater. In this church shall emerge one of the largest concentrations of giants on the earth,” Oyedepo was quoted to have said on Sunday.

Lauretta Onochie, Personal Assistant to President Muhammadu Buhari on Social Media, on her verified twitter handle wondered why Winners’ Chapel International had been complying with a similar law in the United Kingdom.

Onochie, expressing surprise at Oyedepo’s comment, charged him to go create his country if he would not be able to obey the laws of Nigeria.

Onochie said: “I hope this is not true. If it is, Oyedepo will have to manufacture his own country and live by his own laws.

“As long as he lives and operates within the entity called Nigeria, he will live by Nigerian rules and laws. He will do as he’s told by the law. Enough of lawlessness”.

She followed up with a tweet on Monday evening to the effect that Winners’ Chapel in the United Kingdom has been abiding with a similar law.

“OYEDEPO’S CHURCH IS REGULATED IN THE UK BY THE GOVT’S CHARITY COMMISSION. But he promotes lawlessness by bullying the Nigerian government.