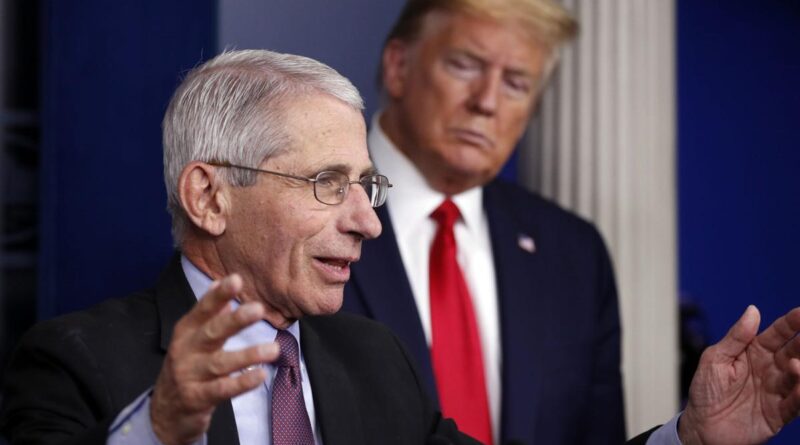 The US President, Trump is facing is this issue of Covid-19 pandemic, Dr Anthony Fauci have being the precursor of this Disease as he always reminds president Trump that, the Disease will Kill Americans plenty as the winter season emerges.

Recently in his speech in front of Trump, he continued his appeal for the application of serious measures for the elimination of the Virus, further stating that the current government is not doing anything about it.

It was in the light of this that President Donald Trump have told the crowd that is supporting him at his rally on that he might fire Dr Fauci the leader of the experts on infectious diseases in USA after Election.

READ ALSO: US Election: The Election Race Continue Between Trump And Biden Draw So Near

Speaking after midnight following a full day of campaigning, the President was complaining about the news media coverage of Covid-19 when the crowd broke out into a “Fire Fauci” chant.

Trump immediately stated that they should not tell anybody but let them wait a little after the Election. He thanked them for the Advice.

Though Trump later tweeted that Dr Fauci is a nice guy but he is being wrong a lot.