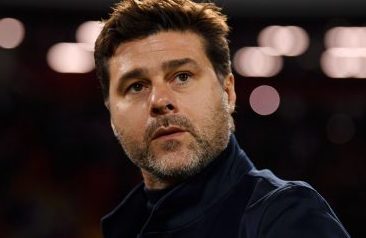 Mauricio Pochettino, Paris Saint-Germain(PSG), boss, has released names of his men’s squad to face Strasbourg in the France Ligue 1 fixture on Saturday night, The kick-off time for the PSG vs Strasbourg match at 8 pm. the PSG boss, Pochettino named a 22-man squad to face Strasbourg at home in the preseason-friendly match on Saturday night.

Although, In the lists, Lionel Messi was excluded, including Neymar from the squad to face their opponents in today’s match.

PSG head to the game following a 2-1 victory against Troyes in their last match. PSG vs Strasbourg: Pochettino to be without four key players for Ligue 1 clash

PSG’s squad against Strasbourg is listed below;