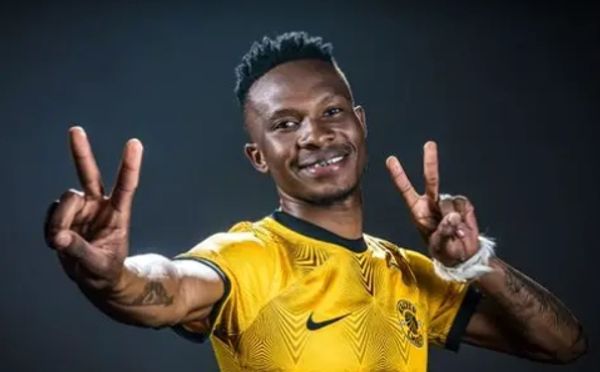 It has to be said that numerous Kaizer Chiefs supporters were left in shambles when the club announced the exit of their recent signing that didn’t get to stay a bit longer at Naturena. One felt that he was unlucky to move to Chiefs at a time of uncertainty whereby the coaches were changed and he didn’t seem to appeal to some mentors.

However, there was hope that he would get a second opportunity to player longer at Chiefs, sadly that didn’t occur. Now, Sibusiso Mabiliso has been linked to three Premier Soccer League (PSL) clubs that want to utilise his defensive abilities in the 2022/23 season and even beyond.

After his struggles at Amakhosi, as he failed to become a regular player within the Soweto giants, but now he’s looking at trying his elsewhere to rebuild his football career. The good thing is that there’s other teams that have opened their doors to him to become part of their squad and working his way up to the match day squad.

According to Soccer Laduma, the likes of Cape Town City FC, TS Galaxy, Swallows FC and then Royal AM. As they’re looking at strengthening their squads so that they can try to finish at a respectable position in the current campaign.

Another surprising comments were made by the AmaZulu FC head coach Brandon Truter as he stated that he wants the left back to be back within the club for his second stint.

As he knows that he’s super talented and he’s what they need at the moment within the Durban-based outfits. Mabiliso only made six appearances at Naturena and spent most of his time on the stands or at the training grounds.