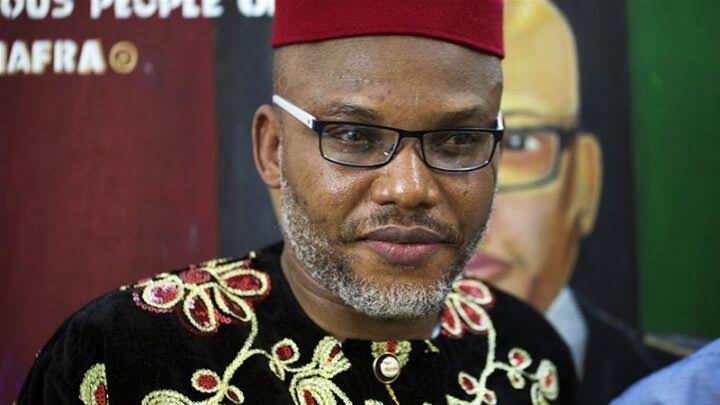 Documents showing on how the Indigenous People of Biafra, IPOB, Nnamdi Kanu, convert the agitation for the sovereignty state of Biafra restoration registered it as his private enterprise.

In the documents, Kanu appointed his wife as a director in IPOB after doing a new round of registration for the organization in the United Kingdom.

IPOB in the document was registered as a Private Limited Company with the following registration number 13127887, while it was incorporated on the 12 of January 2021.

Further analysis on the document, revealed that on January, 12, 2021 IPOB was incorporated as a Private Limited Company, Nnamdi Kanu also appointed his wife, Sofia Kanu as an active director in the company.

Report revealed, that the new registration of IPOB and appointment of Sofia Kanu as director was done with the express approval of DOS.

Accordingly, the leader, registered the company under the name of ‘IPOB WORLDWIDE LIMITED’ also stated his occupation as Media Consultant while radio broadcasting as nature of business of the company.