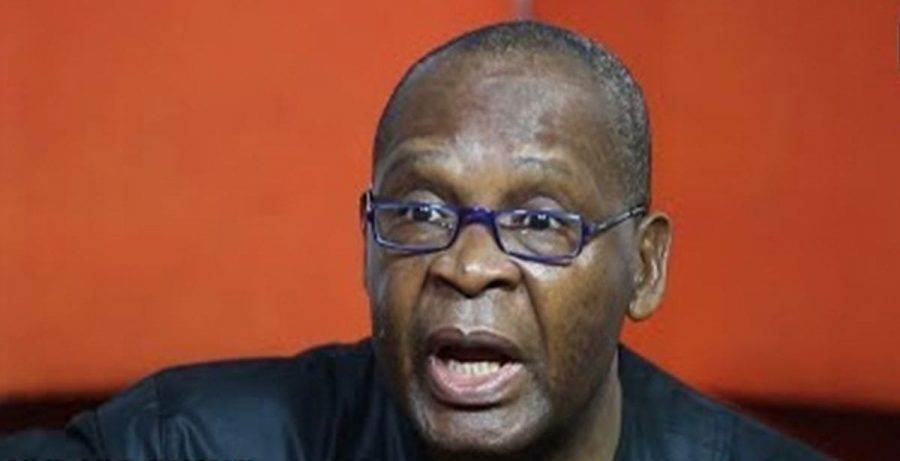 In his statement, he said, the Biafran struggle continued to demand and fight for many years now by Ralph. While some Igbos such as Nnamdi Kanu go about their struggle in an uncivilized way.

Joe Igbokwe has reacted after Emma Eteng wrote a laudatory Epithets in praise of Senator Ralph Uwazurike. According to Igbokwe, Ralph Uwazurike is the true hero of the Biafran struggle. Igbokwe agreed that while many Biafran agitators are busy insulting other Igbos who refuse to fight with them, Ralph never engages in such, he goes about his Biafran struggle in a civil manner. He revealed that Ralph Uwazurike was locked up in DSS underground facility for two years. According to him, Ralph was arrested in Togo for staging a protest during the AU meeting.

However, Igbokwe agreed to what Emma Eteng wrote and hailed Ralph Uwazurike saying, “This is true bro”.

This post has attracted a lot of attention as many people are reacting to it. The majority is of the view that Ralph Uwazurike is indeed a true leader who listens to the aspirations of his own people. They praised him saying that Ralph is indeed a true hero of his people.

Although, This category of people argued that Ralph Uwazurike is a man who only wants to see justice flourish in Nigeria. They argued that Uwazurike doesn’t seem to want Biafra to secede from Nigeria, rather he wants to see a Nigeria where everyone is treated equally irrespective of tribe or religion.