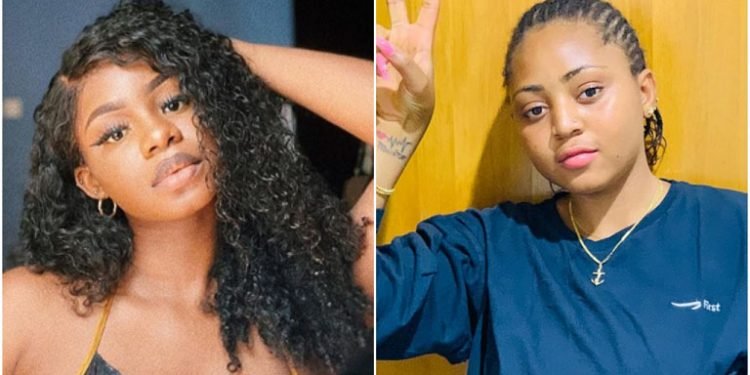 Mrs. Regina an actress and model, Priscilla has found her voice in modeling after a brief stint with acting.

According to those close to the two, they have been doting on each other on social media in recent times, and friendship has been brewing for some time.

Priscilla, an ambassador to a list of brands, joins a long list of individuals that are in Regina Daniel’s good books.

While Regina is married to ex-lawmaker and wealth legal practitioner, Ned Nwoko, Priscilla is rumored to be in a relationship with rapper and ex-signee at YBNL records, Lil Kesh.