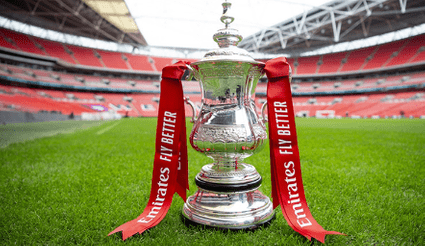 This following the numbers of Premier League, PL, clubs that played yesterday in the third round ties played on Saturday, 4 EPL clubs eliminated to qualify to the next stage of the match.

Joe Ironside netted a second-half goal and goalkeeper Dimitar Mitov made a series of superb saves to seal a famous victory at St James’ Park. Burnley were another Premier League casualty, as they lost 2-1 to Huddersfield Town.

The visitors came from a goal down to win late on through Matty Pearson’s 87th-minute header from a corner. Jay Rodriguez’s header had given Sean Dyche’s men the lead, but Josh Koroma equalized in the 74th minute.

Leicester, who are the current holders of the cup, saw off Watford 4-1, with goals by Youri Tielemans, James Maddison, Harvey Barnes and Marc Albrighton.

Meanwhile, Chelsea, Everton, Southampton and Brentford are, however qualify to the next stage of the Emirates FA Cup matches, all through to the next round of the competition.