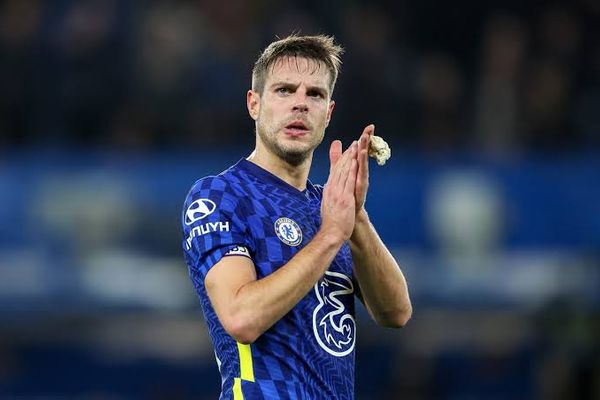 Azipilicueta: The captain of Chelsea football club, Cesar Azpilicueta has opened up about his side’s Uefa Champions League quarterfinal clash against Real Madrid next month. The Spanish international who led Chelsea to their second ever Champions League title, Uefa Super Cup, and a first World Club Cup title, all in the last 12 months will be hoping to lead another charge to European glory this season. “We were not the favourites when we played them in last season’s UCL and we managed to win it. We know it will be a difficult tie facing a club like Real Madrid, who has won the UCL the most times.

“It’s going to be hard to beat them but we’re the champions and we have to show it because it’s a tie and an opponent that will demand everything from us.” Speaking while on international duties with the Spanish national team, Azpilicueta knows eliminating Real Madrid will not be as easy as many Chelsea fans think it would.

Like he said, last year they had the status of the underdogs, as not everyone gave them a realistic chance of going through to the final when they faced Madrid in the semifinal stages.

They were able to play without that added pressure of being favourites and they got the job done perfectly. This time around, things have changed.