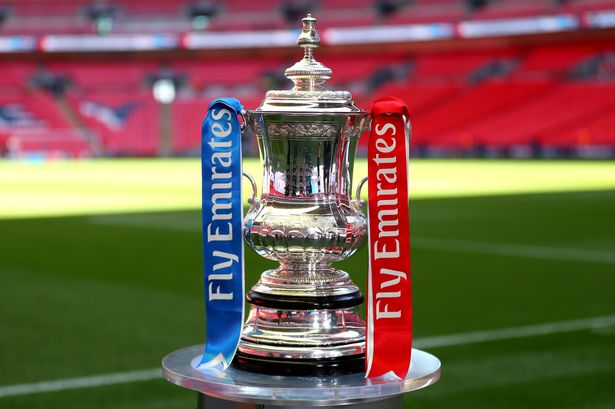 The date and kick-off time for our FA Cup semi-final clash with Crystal Palace has been confirmed, along with broadcast details, while a date for Chelsea Women’s last-four tie with Arsenal has also been announced.

The Blues will face Palace at Wembley on Sunday 17 April, with the game kicking off at 4.30pm. It will be shown live on ITV in the UK.

Earlier on that Sunday, Chelsea Women will face Arsenal at 12.30pm in the Women’s FA Cup semi-final at Boreham Wood and that game will be broadcast live on BBC Two and BBC iPlayer (UK only).

Flashback: A day Chelsea fans might never forget in a hurry

Thomas Tuchel’s side overcame Middlesbrough 2-0 in the quarter-finals courtesy of goals from Romelu Lukaku and Hakim Ziyech, while Patrick Vieira’s Eagles have beaten Millwall, Hartlepool United, Stoke City and Everton en route to their first FA Cup semi-final since 2016.