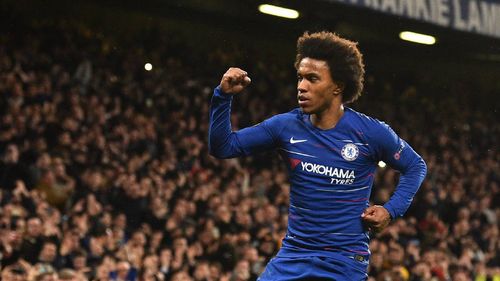 “Three teams can win the league this year; Chelsea, Liverpool and City,” Willian said on Rio Ferdinand’s YouTube channel. But, Chelsea, for sure.”

Meanwhile, the former Chelsea players, Willian, who is currently playing with Corinthians.

Willam, who is 33-year-old joined the Brazilian side this year from Arsenal, make it clear that Premier League, PL, title will be lifts and won by Chelsea.