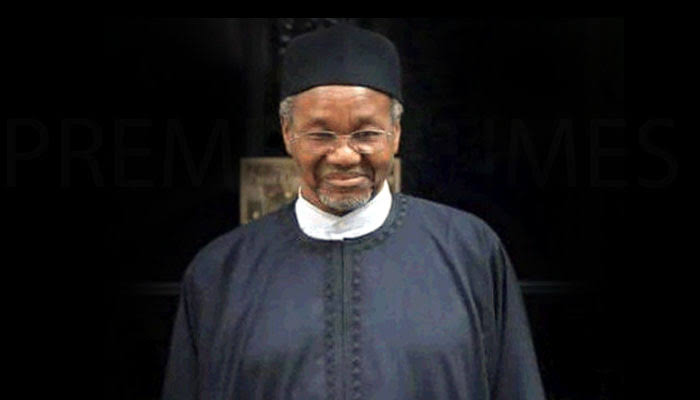 Daura- The fact behind the Daura’s death is reportedly untrue, because Dauru is only on a critical condition and the medical experts are fully on ground to response to his health condition. 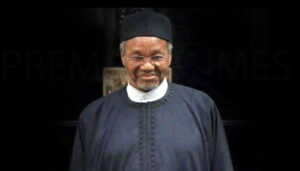 At this moment, Dauru is responding to treatment as the break by other daily that Mamman Dauru is dead.

He was only flight to London for treatment as it was claimed that Dauru is dead.

Dauru is still much alive.

The family called on all meaningful Nigerians to pray for Daura’s speedily recovery and reject the rumour spreading on social media over the death of Dauru, if truly Dauru is dead.