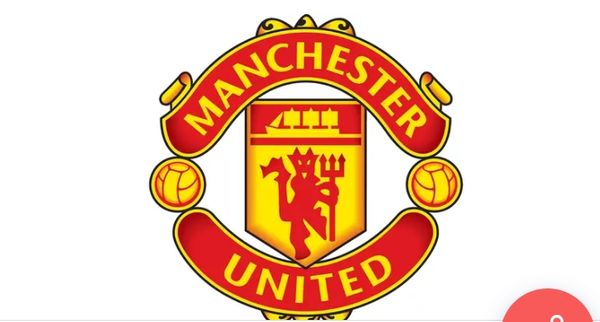 Manchester United are in search of world class defensive duo amidst Harry Maguire’s awful season coupled with Raphael Verane’s injury crisis that has apparently raised some concerns about his future at Old Trafford.

The likes of Victor Lindelof, Eric Bailly and Phil Jones have not offered the kind of back up required and therefore the need to reshapen the shaky backline with some dream signings.

Since Erik Ten Hag’s appointment, the Old Trafford have been linked with a number of highly profiled players like Pau Torres, Jurrien Timber and Goncalo Inacio who can arguably provide calmness and stability in pack of other available defenders.

However according to the Sun, Man United have entered into the race of signing Rb Leipzig’s defender Josko Gvardiol who’s being valued at £30m only unlike other expensive targets with Chelsea and Tottenham Hotspurs as well considering to sign him. The 20 year old is being viewed by Ten Hag as a perfect long term target for his project considering that Maguire and his partner Verane are almost hitting 30 years of age.

Meanwhile, United are allegedly closing in on signing Darwin Nunez from benfica.