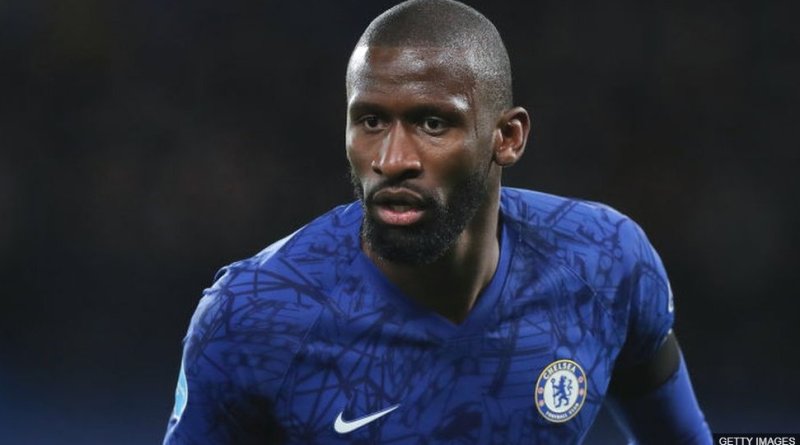 Chelsea star, Antonio Rudiger has finally agreed with Manchester United deal after several talks with the board management of the club.

According to Manchester Evening News reports that the defender’s camp held discussions with Manchester United board over his possible move to the club as the summer transfer market officially opened.

Rudiger, who is currently 29, is one of United’s defensive targets ahead of the summer transfer market, as his contract at Stamford Bridge will expired at the end of the season.

However, the German defender is keen on signing for a team that is almost certain to qualify for the Champions currently sits in fifth place, three points behind Tottenham having played the same number of games, but has a significantly worse goal difference. The news will come as a big blow to United who is desperate to bring in a top central defender.

United signed Raphael Varane from Real Madrid, but the Frenchman has struggled with injuries and missed 15 matches. Although, the likes of Eric Bailly and Phil Jones are out of favour and could be let go at the end of the season.