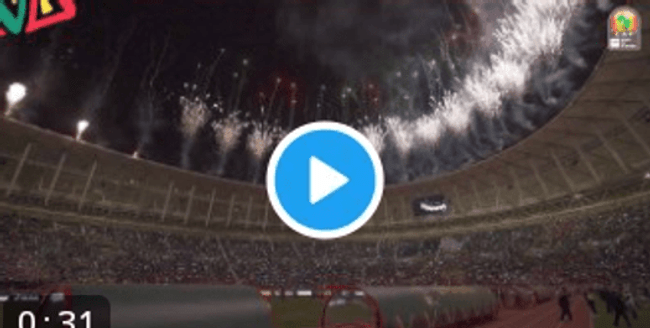 Troops and armed men have exchanged fire in the Cameroonian city of Buea, leaving several injured in the capital of a region hit by separatist violence and a host for teams in the Africa Cup of Nations, the local mayor said Thursday.

“The security forces rapidly intervened and an investigation is under way to determine who is responsible,” Mayor David Mafani Namange told AFP, describing the violence on Wednesday as “sporadic incidents.”

Earlier Thursday, a senior military officer said by telephone that the fighting “happened after the Malian squad had finished training,” adding: “It did not have an impact on the training session.”

A senior official with the Confederation of African Football played down the incident, and virtually none of Cameroon’s national press reported on it.

“We know that there was some commotion, far from our operations, but we don’t know at all exactly what may have happened, whether there was an attack or not,” the CAF official told AFP, requesting anonymity.

The authorities, approached by AFP, refused to officially confirm or deny that there had been any incident.

Also Wednesday, an opposition senator was found shot dead in the region, according to his party and an official.