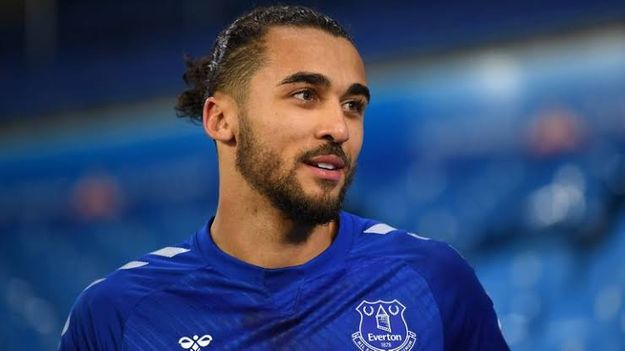 Good news for  all Arsenal fans across the world, as a topmost world-class player reportedly willing to join Arsenal on an agreed sign deal in January.

Arsenal have reportedly been boosted in their efforts to purchase a certain Everton player.

Dominic Calvert-Lewin has found himself being heavily linked with a transfer to Arsenal in recent months.

According to recent report, the Gunners certainly have an opportunity to lure the England international from Goodison Park.

The Sun reported this afternoon that the Toffees attacker would be open to joining Arsenal. Although, The Gunners is desperately in need to freshen up their attacking options and Calvert-Lewin is, apparently, willing to help Mikel Arteta and Edu in that regard.

The 24-year-old has netted 24 goals in his last 43 games for the Merseyside outfit across all competitions. This season has been an injury-hit campaign for Calvert-Lewin, but he’s a top striker.

Meanwhile, Liverpool manager Jurgen Klopp has this to said about Calvert-Lewin in 2020, as well as claiming: “He has everything you need in a top striker: size, mobility, speed, desire, technically really, really good, in the air, finishing with his head, both feet.”

With an Everton contract until 2025, they can demand a major transfer fee for the player. However, if he does really want to join Arsenal, well that’s half the battle.

But it will be nice to have the top striker to join ask them in order to help in the attacking field side, has Mikel Arteta is said to fixed the best quad as we proceed with the EPL and other leagues ahead.

It stance now, can Calvert-Lewin helps in strengthen the Arsenal defending side, as it was reportedly said that he is willing to join Arsenal in this January transfer window opening.