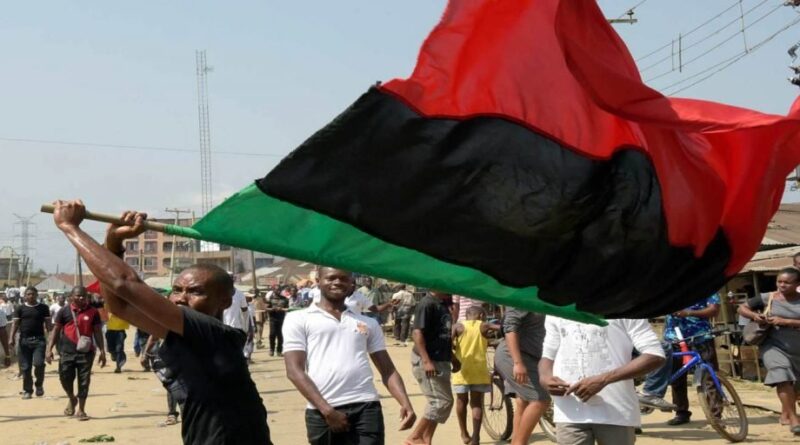 Richard described the attack on the church as evil. the group noted that innocent people must not go down because of one person.

This is coming weeks after the church, Christain Universal Church International at 25, Azikiwe Street Mile 3-Diobu, Port Harcourt was attacked during the violence of the End SARS protests in Rivers State.

The BNL leader, in a statement released said innocent people must not go down because of one person.

Richard appreciated the youths of the town for their smartness in apprehending the attackers.

The group charged police to reveal the identity of the arrested persons and their confession to the public.

“Whatever the motive of these criminals are, attacking a church is evil, innocent people shouldn’t go down because of one man,” he conclude.