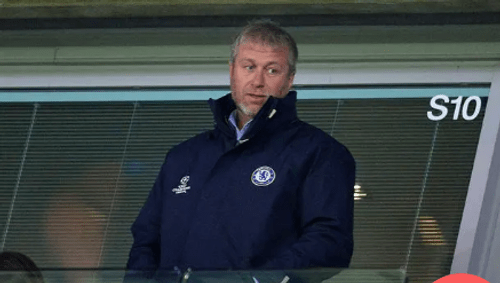 Sanction’s saga: 3 good things Chelsea have benefits as UK govt takeover Club: Chelsea celebrated their 117th anniversary of existence on Thursday, March 10. However, unlike conventional birthdays where the celebrants get to unwrap gifts and receive Goodwill messages, Chelsea marked their birthday in a total state of Crisis. In the early hours of Thursday, Chelsea were sanctioned due to the ties of the club’s owner Roman Abramovich to the Russian Government. The sanctions prevented the club from being able to sell tickets among other things.

Few hours to kickoff of Chelsea’s league game against Norwich City at Carrow Roads on the same day, Chelsea’s official shirt sponsor 3 announced that they have temporarily suspended the deal that they had with club. Despite all of the ordeals that Chelsea faced on Thursday, there has been some emerging development from the club that’s still giving a glimpse of hope to the Global Fan base of the West London club.

Thomas Tuchel could have easily explained that Thursday was a tough day for him and his squad if Chelsea had lost to the Canaries at Carrow Roads on Thursday but the Blues won the game convincingly. No one would have blamed the squad if the results were otherwise but, it went in favour of the Blues and more importantly, the Players did their best which showed that they are dealing with the development very well.

Liverpool Legend Jamie Carragher has advised Thomas Tuchel to leave Chelsea during their trouble time to join Manchester United who would gladly offer him a job but, the German Gaffer has reiterated his commitment and his readiness to help the club through the trying times. 3. Trivago is still with Chelsea

Chelsea’s official shirt sponsor 3 left Chelsea on Thursday but it wasn’t all bad news for the club as the official training kit sponsor of the Club, Trivago, announced that they will stand with Chelsea during these turbulences.