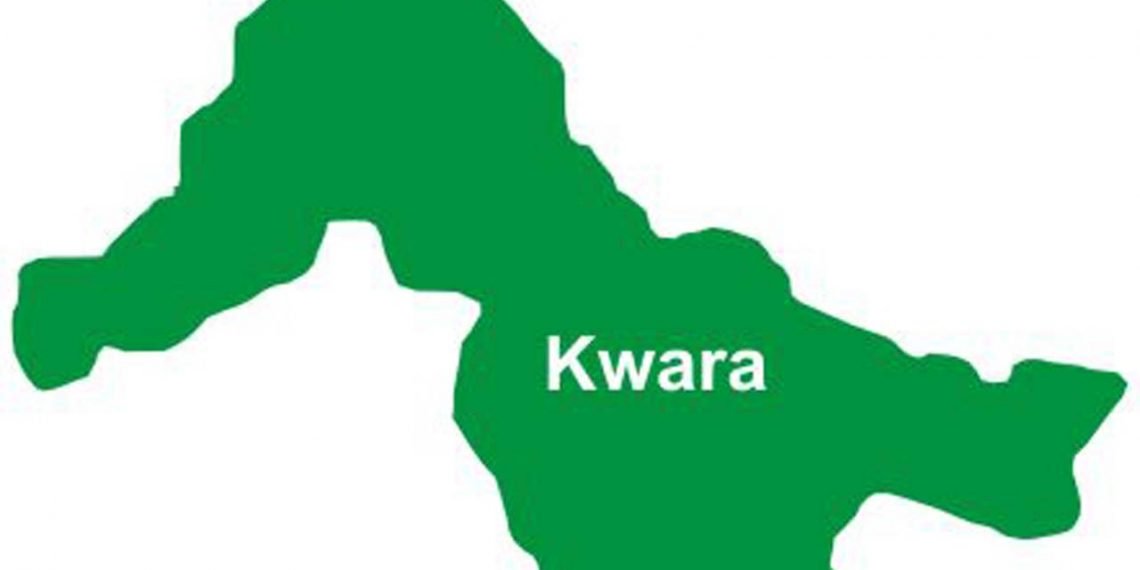 School Teacher- A teacher based in Kwara State, Mr. Akorede Hammed, was arraigned before the Magistrate Court sitting in Illorin by the family of the girl, for alleged sexual molestation of his seven-year-old pupil. 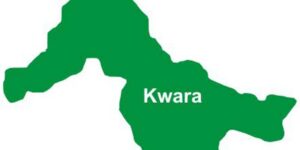 In his statement, Akorede Hammed said to have taken the minor to a toilet where he allegedly undressed her and fondled her private part, according to the Police report.

In the letter, the girl said Hammed took her to a toilet and locked her up to conceal the crime from passersby.

Hammed would later open the door for the girl to go after she vehemently resisted his immoral plan.

Police said Hammed, who taught the girl Yoruba, fled, but was later apprehended by detectives.

Meanwhile, Folake AbdulRazaq, The state governor’s wife, has indicated an interest in the matter and was represented in court.

The case has been adjourned till September 16, 2020, by the Magistrate Judge Shade Lawal for hearing.