Jul 10, 2020 See What Obasanjo said about President Buhari's Administration a year ago 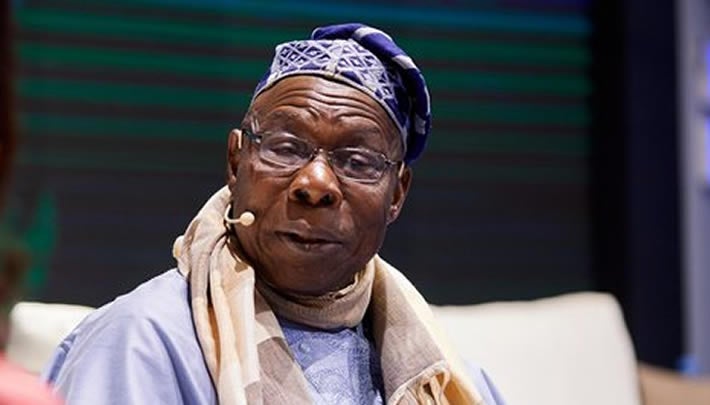 The former two time president of the Federal Republic of Nigeria, Olusegun Obasanjo spoke about a year ago on the current state of Nigeria in terms of criminality and killing of innocent Nigerians by bandits.

He made this known in Abeokuta in Ogun State while entertaining questions at a workshop. He condemned criminality which he said is the order of the day under President Muhammadu Buhari’s administration, adding that it was not as rampant as it is now when PDP was still in power.

He also spoke on the reformation of the federating units and said if they are not reformed, the country will still be unsecured, unstable, underdeveloped and disunited.

On the issue of insecurity in the country he added that criminality cuts across the entire nation, which breeds insecurity among Nigerians irrespective of their tribe, language, religion, gender, location or age.

He also revealed that Buhari has been declared a failure by the Northern Elder’s Forum, on the account of persistent in security in the country.

According to Obasanjo, it is evident that no ethnic group or geopolitical zone and even the Fulanis in Nigeria are satisfied with the present situation in spite of the President being a Fulani man.