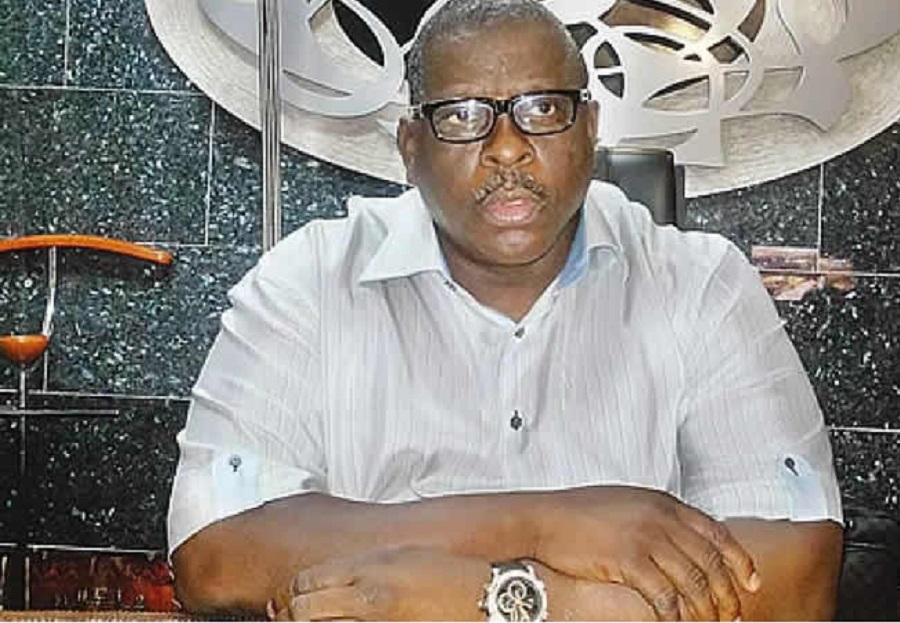 Popular Nigerian Senator Buruji Kashamu is said to have died of Coronavirus according to multiple reports now confirmed by Senator Ben Murray Bruce.

Kashamu was a Nigerian politician who served as a Senator representing Ogun East in the 8th National Assembly.

Senator Kashamu was the Vice-Chairman of the Senate Committee on States and Local Government. He then contested the Governorship of the Ogun elections during the 2019 polls along with Nigerian columnist, Mr. Reuben Abati as Deputy Governor. 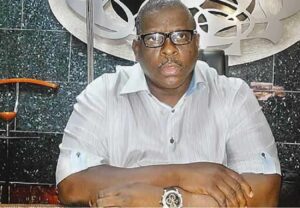 He was a chieftain of the People’s Democratic Party, PDP in Ogun State. He was appointed as the chairman, Organization and Mobilization Committee of the PDP in the southwest zone of Nigeria.

In 1998, Kashamu was arrested in the United Kingdom on drug-related charges after trying to enter the country with $230,000 in cash. He was acquitted and released in 2003. British authorities refused a US extradition request on drugs charges, citing concerns about his identity, however, Nigerian authorities announced their intention to deport him to the US on multiple occasions.

An official statement from the family is yet to be made available to newsmen at press time.