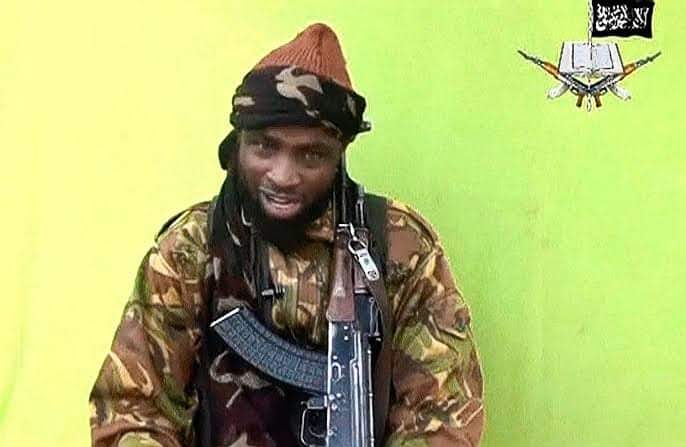 According to a counter-terrorism expert, Mr. David Otto has revealed that the command and control location where Boko Haram leader Abubakar Shekau conducts jihadist operations has been discovered.

Writing on his Twitter handle @ottotgs, he said the alleged location – deep in the Sambisa Forest – was given as “Sabil-Huda”, though sources said that the place is known within the jihadists to circle only as “Farisu.”

It is understood that the insurgents led by Shekau, other senior commanders, and members of the Shura council usually converge in the highly fortified ‘Farisu’ camp to observe Friday Jummat prayers at an approximate local time of 12:30 pm and 1:00 pm.

Other nearby active camps in ‘Farisu’ which host thousands of jihadist fighters, abducted women, and children include Garin Kago, Garin Maluma, Daurul Tauhid, and Tokombare, etc.

Many of the active Boko Haram camps in ‘Farisu’ have been bombarded by the Nigerian Army artillery and Nigerian Air Force bombs several times but because of the strategic position, the insurgents always find a safe haven in ‘Farisu’ to conduct their activities. Sabil-Huda or ‘Farisu’ also serves as a jihadists market for the sales of basic items such as telephone cards, charging of phones, and provision stores.

The bloodthirsty jihadist leader is known to command and control about 25 Boko Haram jihadist camps headed by unit commanders within remote locations in the deep and marshy Sambisa Forest.

Sources with knowledge of these camps say each Boko Haram camp is likely to contain approximately 1000 fighters. But the number is said to have been significantly diminished by ongoing precision aerial strikes from the Nigerian Air Force, Nigerian Army under the auspices of Operation LAFIYA DOLE, and the Multi-National Joint Task Force (MNJTF).

Sources further revealed that the permanent hiding place of Abubakar Shekau is a protected location within the thick and rocky forest of Firgi after a previous hideout was overrun in December 2016 and again as recently as March 2020.

The erratic and bloodthirsty leader is protected by 10 loyal special fighters. He retains possession of about 40 Toyota Hilux mounted with Anti-Aircraft guns, 2 Armoured tanks, and 2 APCs, all carefully concealed under the thickness of the Firgi forest.

His selected location provides absolute camouflage from the aerial radar of the Nigerian Air Force reconnaissance.

His final location is only accessible by foot and only a selected handful of his bodyguards are allowed to enter his last dungeon.