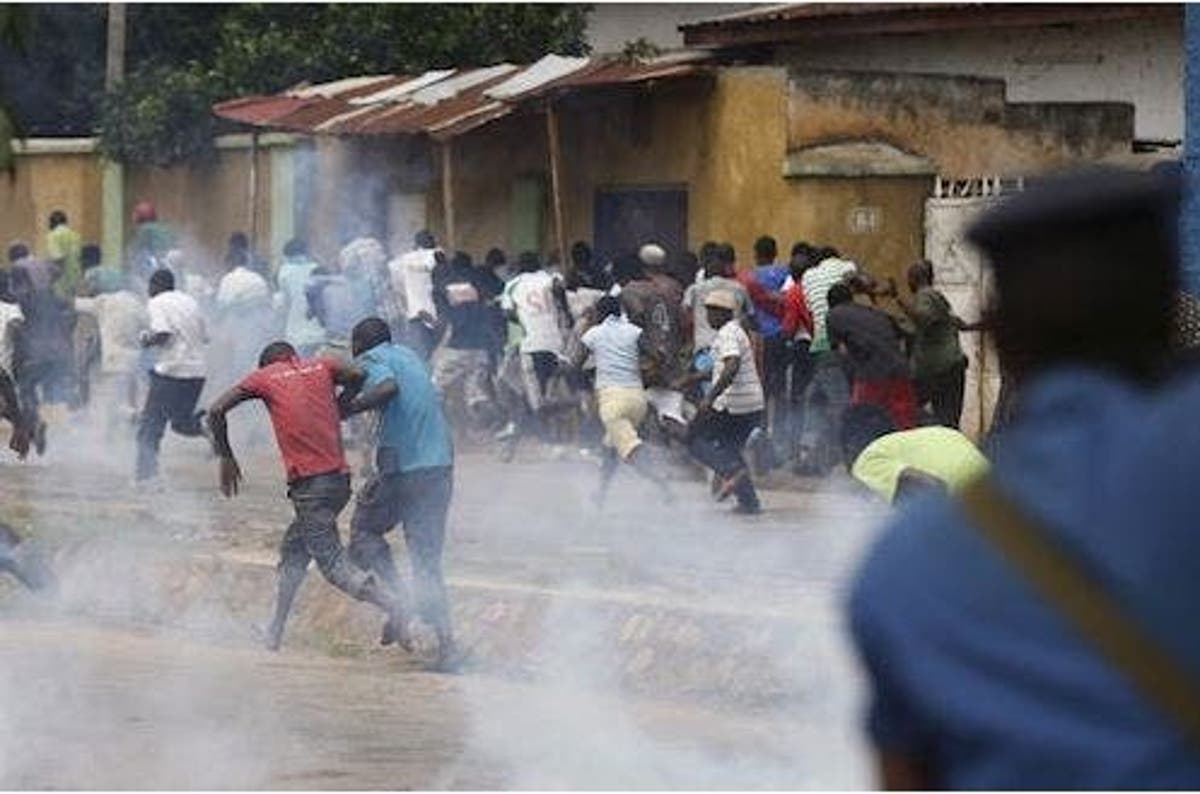 The Sheikh Ibraheem Zakzaky-led Islamic Movement in Nigeria (IMN), groups are known as Shi’ites, clashed with the Nigerian police in Kaduna were two members of the Shi’ites were killed.

It was gathered that the members were shots which result in the death of two persons of the group, as police made efforts to disperse the protesters in the Ahmadu Bello ways.

The Shi’ites were demanding for the release of their leader and his wife, Zeenat, who has been in detention since December 2015 following a bloody clash with soldiers in Zaria.

The is outlawed in the state, and all forms of protest are prohibited.

Spokesman of the group Ibrahim Musa said “heavily-armed policemen today (yesterday) opened fire in Zaria and Kaduna on religious mourners soon after completing this year’s Ashura processions” and “two people in Kaduna lost their lives while many others were injured in Kaduna and Zaria”.

Police spokesman Muhammad Jalige said he was yet to be briefed on the incident.

On Friday soldiers and policemen engaged suspected cultists in a shoot-out in Uyo, the Akwa Ibom State capital. 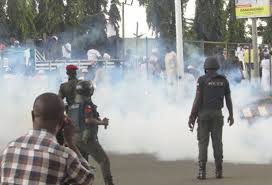 The Nation gathered that policemen tried to disperse a group of regalia-clad young men suspected to be members of the Mafia Confraternity who had gathered to bury their kingpin.

Angered by the action of the police, the suspected cultists resisted the police and there was an exchange of gunfire.

Although Soldiers were called in when the clash got out of hand, it was gathered. Police spokesman Frederick Nudam said he was unaware of the incident.