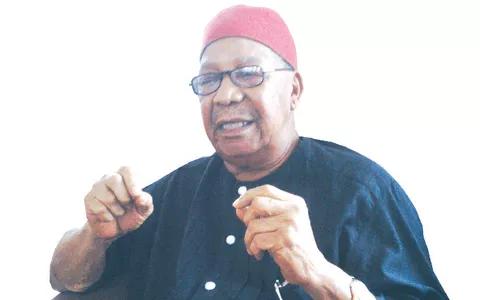 IPOB- Chief Mbazulike Amaechi, First-Republic Aviation Minister, says the killing of youths in the South-East persists because the geopolitical zone has a “very weak set of governors”. 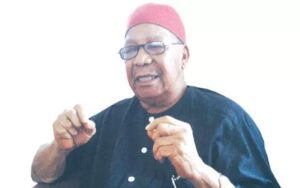 According to him, He stated that this while reacting to the killing of some youths in Emene, Enugu State last Sunday.

A team of security operatives comprising soldiers, air force personnel, the police, and operatives of the Department of State Services (DSS) reportedly killed 10 people during a clampdown on members of the Indigenous People of Biafra (IPOB).

Reacting, Amaechi said that the unwarranted killing of Igbo youths must stop and berated the governors for not doing enough to bring a stop to it.

“It is quite sad because these security officials believe that they can kill the Igbo without anybody asking any question.

“And this continues to happen because we have a very weak set of governors in the Southeast.”

Commenting on the jostle for the 2023 presidency, Amaechi said that the choice of President Muhammadu Buhari’s successor“is crucial to the unity and existence of Nigeria, particularly as the Igbo are concerned”.