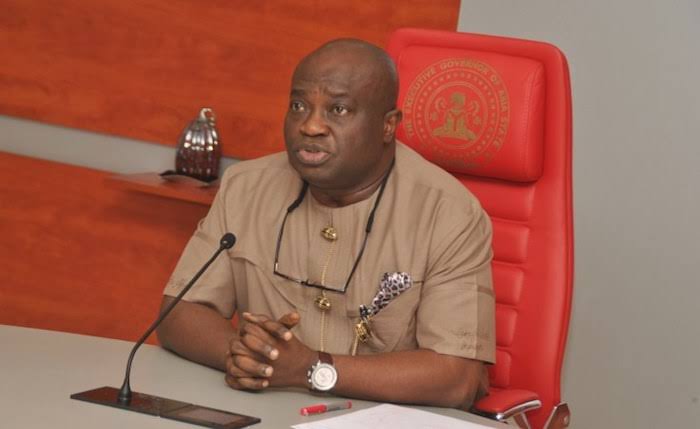 The Executive Governor of Abia State, Okezie Ikpeazu, has explained why leaders from the south east would not allow Biafra Agitation to take place in the region. According to him the leader of IPOB, Nnamdi Kanu is dragging the south east region behind with economic opportunities from the federal level.

According to him We need to protect our economic interest first and the move will protect millions of Igbo living outside the region.

Mr. Ikpeazu, who spoke in a short interview with State House journalists shortly after emerging from a meeting with presidency recently, said there are 11.6 million Igbos outside the South east.

He spoke in response to the recent tension arising from agitation by the group, the Indigenous People of Biafra, IPOB in the state as Journalists reminded him that Nnamdi Kanu hails from his state.