Striker waiting to decide which club to joined- Chelsea reveals 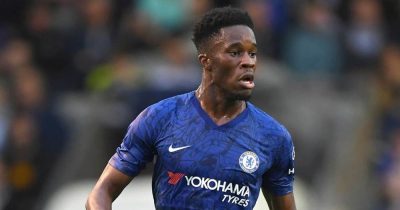 One or two Chelsea players are set to leave the club, as their decision is yet to comfirmed to joined another rival Premier League clubs or Serie side club. According to Chelsea news, The Blues has a lot to do in ensuring they clear off their selling deals with another clubs, as there are players to leave the Stamford Bridge this season. Especially, those hardly featured or played two or more matches.

There are highly young players, which fall under that category, players like Ugbo, who is ready to leave Chelsea and joined Belgian side, Genk this season. Accoding to report, Ugbo will now chose which club to joined, as Chelsea waiting patiently to complete his deal with the chose club he chose.