Talented player set to leave Chelsea, A move that will weaken Tuchel’s side 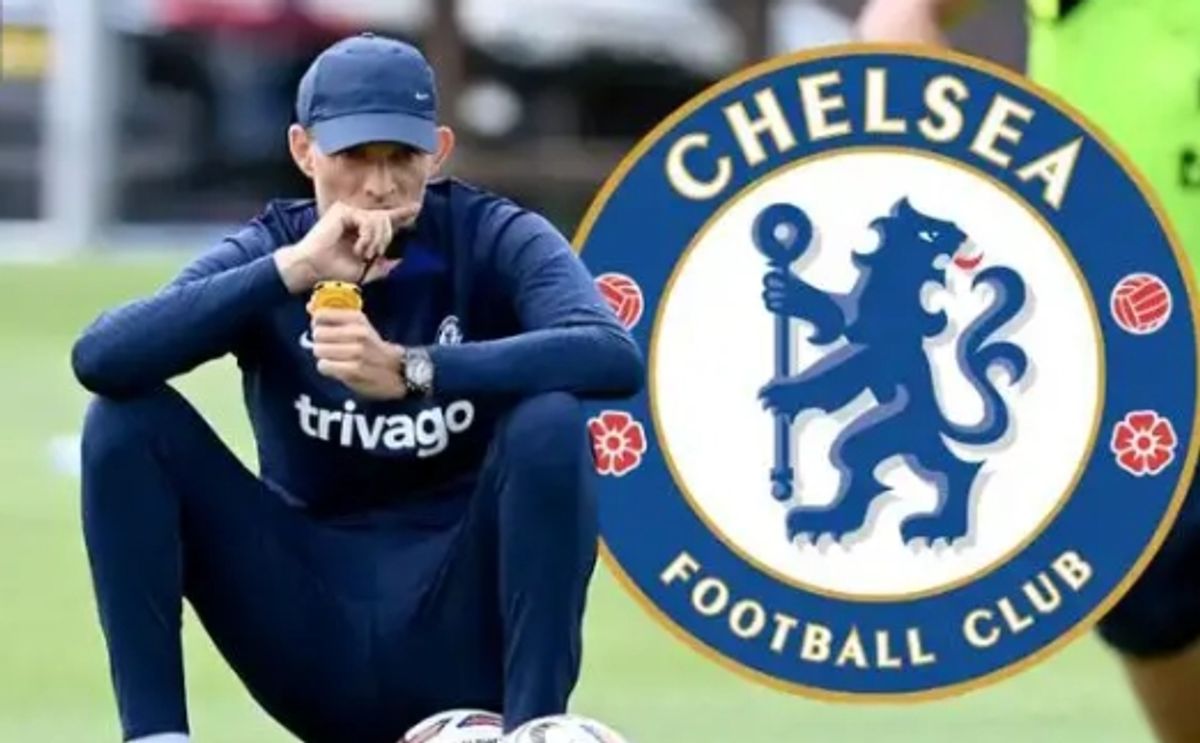 Thomas Tuchel is currently the manager of Chelsea football club. The German coach has been able to enjoy a successful spell at Stamford Bridge having won major trophies like the UEFA Champions League trophy, UEFA Super Cup trophy and the Club World Cup trophy so far in his time at Stamford Bridge.

According to recent reports, Chelsea are set to lose Ethan Ampadu.

This is after recent reports from Fabrizio Romano’s official social media page revealed that Spenzia are set to sigh Ethan Ampadu from Chelsea and the deal is progressing well, now in its final stage as you can see in the link below.