The youngest daughter of late Nelson Mandela is dead 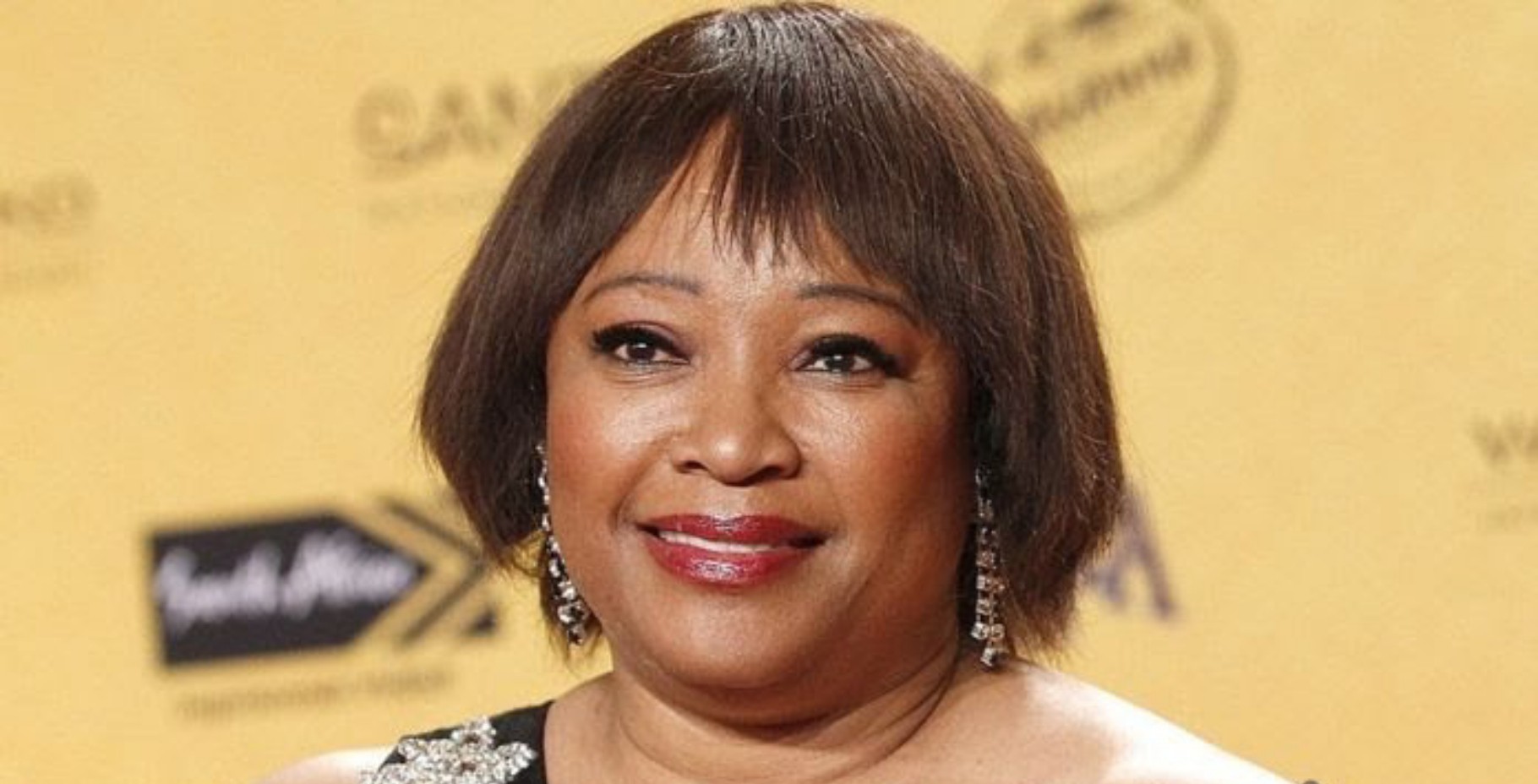 The cause of her death was not immediately revealed, As the family of Mandela’s announcement death of Zindzi Mandela, the youngest daughter of South Africa’s first black president Nelson Mandela has died.

Before her death, She was ambassador to Denmark at the time of her death.

Her death is also being reported by eNCA and Newsroom Afrika, with eNCA saying that she was 59.

Eyewitness News has tweeted that Mandela’s death has been confirmed by the country’s Department of International Relations and Cooperation.

“The 59-year-old daughter of former president Nelson Mandela and struggle stalwart Winnie Madikizela-Mandela, passed away at a Johannesburg hospital in the early hours of this morning,” said public broadcaster SABC.