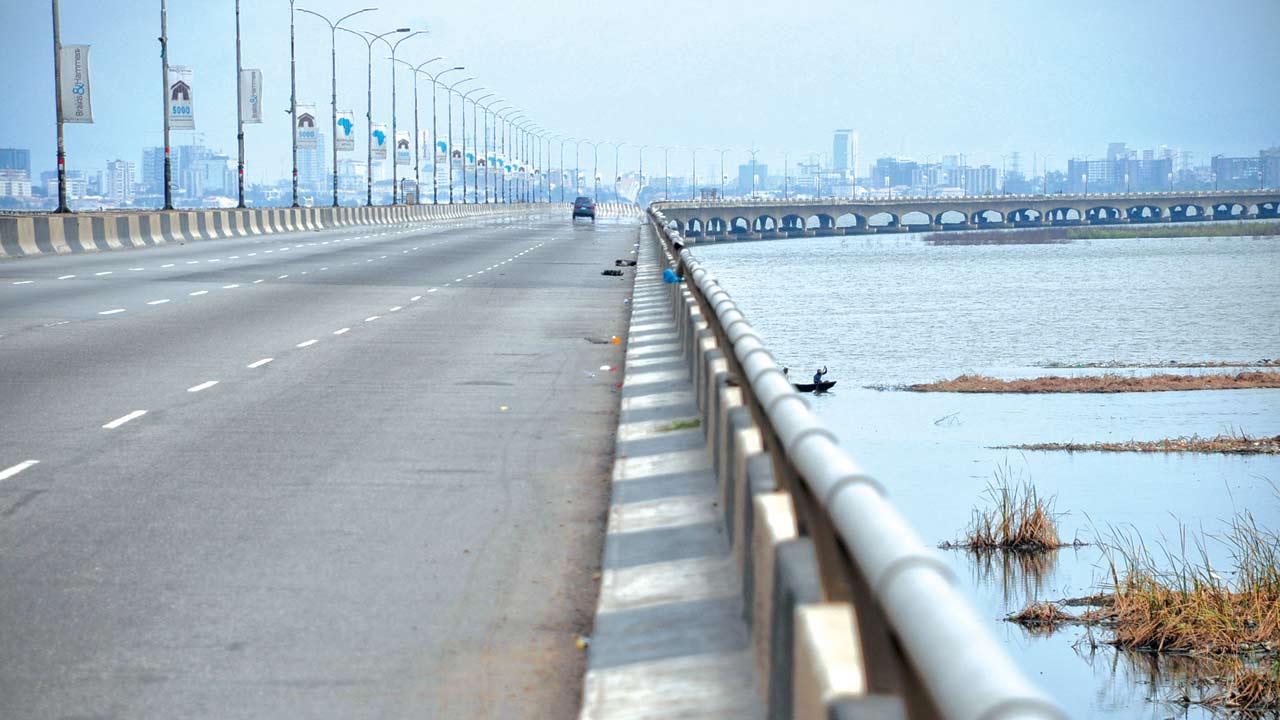 This is in line with the partial closure for repairs of the bridge.

Speaking to Channels Television in the early hours of Saturday, the Federal Controller of Works, Olukayode Popoola, said the Federal Government partially shut the bridge on July 24.

According to him, a diversion has been created for the contractor handling the repairs to commence work on the outward lane of the island.

He explained that the inward lane has been left open to enable motorists to ply the road with ease while going to work.

“In the morning when you are going to resume your work, right from Oworonshoki, you use the same line that you normally use to go and work. 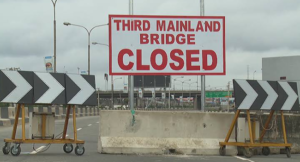 “By 12 in the afternoon, we close this lane so you can now divert. We have created diversion as you can see it,” he said.

Speaking further, he appealed to motorists to cooperate by allowing the contractor and workers to carry out the rehabilitation work on the bridge.

The Federal Controller of Works, Olukayode Popoola, on July 25, 2020, appealed to motorists to obey law enforcement agents as the Federal Govt partially shuts the Third Mainland Bridge in Lagos.

While asking road users to obey the law enforcement agencies, Popoola noted that it is imperative to avoid any form of chaos while using the public asset.

He also reiterated the commitment of the Federal Government to ensuring that the repairs are carried out within the six-month period.

Popoola’s comments come four days after the Minister of Works and Housing, Mr. Babatunde Fashola, said the bridge will not be reopened until January 202.

Fashola, who confirmed this at a briefing in Abuja, called on motorists in Lagos to be patient with the repairs.

The minister explained that the maintenance of the busiest bridge in the country was aimed at replacing damaged components for a better motoring experience.

The maintenance is to be carried out on a length of 3.5 kilometers out of 11.8 kilometers of the bridge.