This Chelsea player, according to Joe Cole, “doesn’t suit” the Premier League, which is why 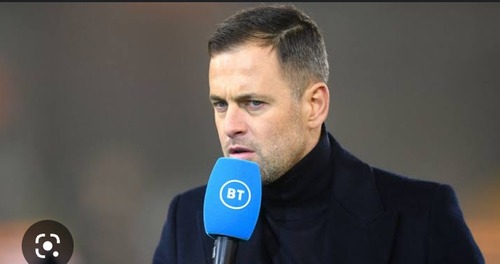 Joe Cole is one of the sport journalists covering the World Cup in Qatar, and not just because he adds a lot of Chelsea context to every game.

In this match between Morocco and Spain, he’s been asked why Hakim Ziyech looks so much better for Morocco than he does for Chelsea.

Cole explains that the Premier League is too aggressive and intense for Ziyech, whereas international football allows him to breathe a little easier.

“He just looks like a happier player for Morocco,” Joe Cole says of Hakim Ziyech. He’s had a difficult time at Chelsea and hasn’t found his rhythm. The Premier League is not his cup of tea. It’s fast and erratic.”

Some may disagree, but it’s more comfortable than the alternative explanations for why the winger appears so enthused and so much better for his country than his club – he just can’t be bothered when he’s wearing Blue.