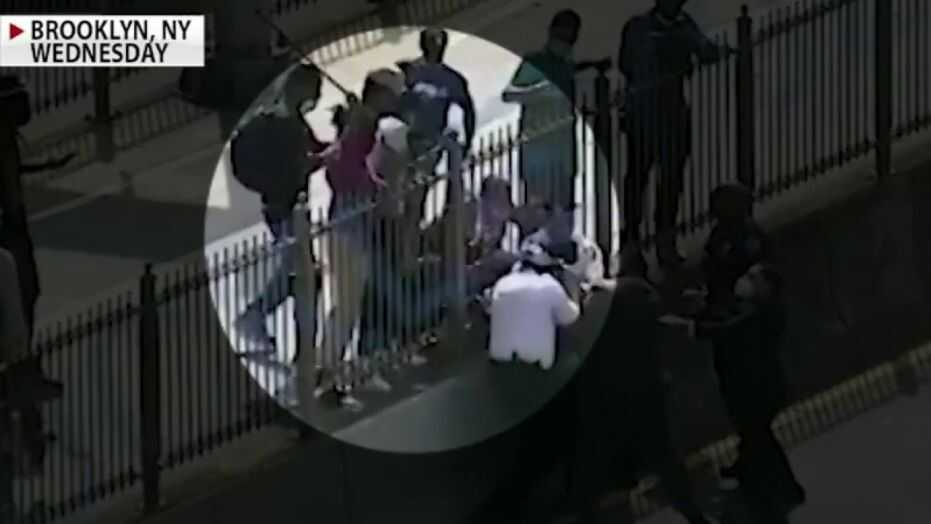 The person believed to have injured three New York City police officers with a cane during a violent clash on the Brooklyn Bridge has been arrested, authorities said Thursday. The United States(U.S.).

This is not peaceful protest, this will not be tolerated. pic.twitter.com/cYuDX8G7ku