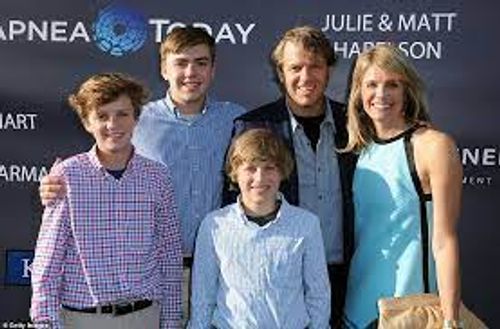 Chelsea are gearing up for another busy summer after spending nearly £300 million on seven new signings during Todd Boehly’s tenure as co-owner.

Chelsea owner Todd Boehly is looking for the “next Frank Lampard” as he prepares for a bidding war.

Todd Boehly, co-owner of Chelsea, will back Graham Potter in the upcoming transfer windows as he seeks to reshape his squad. With a number of players facing uncertain futures at Stamford Bridge, the Blues are in desperate need of reinforcements throughout the squad.

N’Golo Kante and Jorginho, who are both in the final six months of their current contracts, may not be at Chelsea for the 2023/24 season. Jude Bellingham of Borussia Dortmund is one player who has been linked with a move to West London.

Bellingham is expected to leave Dortmund next summer and will be the subject of a massive bidding war worth up to £100 million, with Liverpool, Manchester City, and Real Madrid all preparing bids for the 19-year-old. The Blues are expected to match any rival bid for Bellingham, but the England international will follow in the footsteps of former Dortmund teammate Erling Haaland in deciding where to play next.

“He resembles a cross between Frank Lampard and Steven Gerrard. He’s very mature, and his pitching body language is fantastic.

“He can do so many things on the field, so he’s one of the best players [in his position] in the world right now,” says the coach.

Bellingham’s performances for England have demonstrated his ability to contribute in both defense and attack. He scored the Three Lions’ opening goal of the tournament in Qatar with a brilliant header, arriving late into the box as Lampard used to do for Chelsea.

Bellingham’s ability to track back, win the ball, and drive his team up the pitch is similar to Gerrard’s, who was on the verge of joining Liverpool in 2005. Whoever signs Bellingham during the summer transfer window will have acquired one of the world’s best talents and a player who can lead their team’s midfield for years to come.