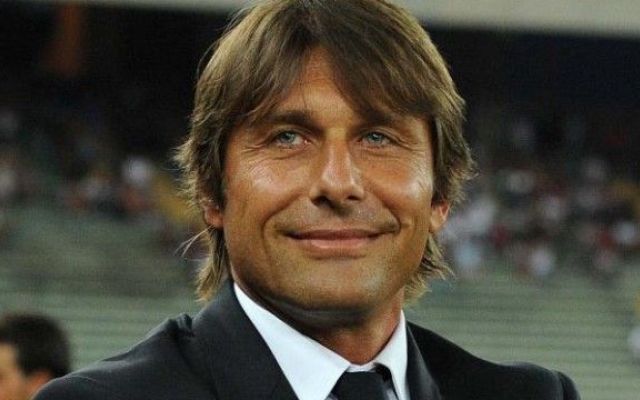 Tottenham are unlikely to be looking at a deal for Inter Milan striker Lautaro Martinez as they’re happy with their current options up front.

That’s according to player-turned-agent Massimo Brambatti, who says any idea about a move is wide of the mark.

Tottenham have been quick to strengthen their squad for Antonio Conte this summer, wrapping up deals for Fraser Forster, Ivan Perisic and Yves Bissouma.

More signings are believed to be on the way, with Tottenham having promised to back Conte with funds and new signings after they secured Champions League football for next season.

Several of the Italian coach’s former Inter Milan stars have been linked with moves over the last few weeks, with Martinez one of them.

He managed 40 goals and 19 assists in 97 games under Conte during their time together in Milan, and that’s led to suggestions Tottenham could be among his suitors this summer, particularly with Inter open to a sale.

Brambatti, though, says he can’t see that happening as he’s had word Spurs are more than happy with their current options.