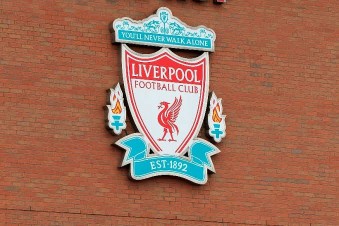 According to report, Liverpool have reportedly rejected a bid offered from Sheffield United to secure player last week.

Meanwhile, Liverpool have signed Davies from Preston North End in the January transfer window in the middle of a defensive crisis at Anfield.

But the 25-year-old defender did not make a single appearance for Liverpool and the club are open to letting him go in the ongoing transfer window.

Celtic and Bournemouth are interested in Davies, but Sheffield United are the ones who have made a concrete effort to land the defender.

It has been claimed that the Merseyside giants rejected an offer of a loan deal from the Blades last week.

Davies is proven quality in the Championship and Sheffield United want to sign him to bolster their chances of promotion.

But for the moment, Liverpool are holding out for a better offer before sanctioning his departure.

It is certain that whether Celtic and Bournemouth will make a huge offered for Davies before the end of the transfer window this month.

Although, Davies has four years left with the contract signed with the Reds in January.