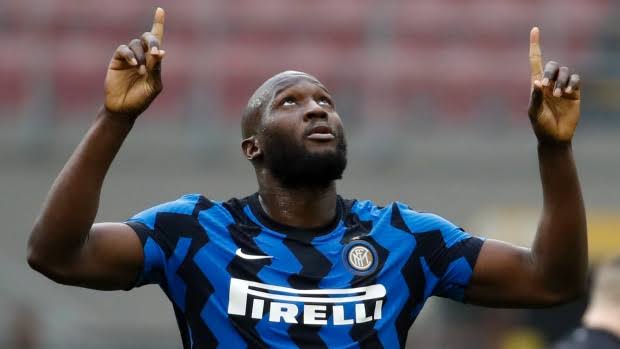 Chelsea is at the edge to inject the sum of 120 million Euro to sign in Inter Milan for one player, Romelu Lukaku this summer.

But the question is this, is it a risk to take or not, when compared to £150 million, Chelsea wanted to sign for Borussia Dortmund striker, Erling Haaland?.

The Inter Milan forward player, Romelu Lukaku has tremendously contribute in Serie A in the last season in the area of football.

Chelsea, the Belgian forward has established himself among the best player in the world with an unprecedented amounts of success achieved at Inter Milan.

Lukaku has a track record with Inter Milan in 2026 large 2021 campaign that saw them finally put an end to Juventus hegemony in Italian football for the first time in over a decade.

The Belgian forward, Lukaku, was a former Manchester United star player, who also established himself as all-time top goal-scorer with 64 goals in less than 100 appearance which make him the best then with the club.

But now, Lukaku is facing a precarious situation at Inter, following the departure of head coach, Antonio Conte.

Inter Milan is in financial disarray and I have already offloaded one of it’s key player, Acharf Hakimi to Paris Saint-Germain (PSG), as they prepared for the new season.

Although, Inter Milan are unwilling to get out Lukaku to any clubs, without a tag price worth £120 million before they can handing to the highest bidder. Chelsea is closer for the market deal.